The constitution of Asgardia, can be visited and consulted, in its complete editing, here:

Igor Ashurbeyli (İqor Rauf oğlu Aşurbeyli – Ashurbekov or Asurbeyov – noble name of Azerbaijani ancestral family, born September 9, 1963) is a Russian scientist, businessman and philanthropist born in Azerbaijan. In 1988 he became the founder and the first general manager (GM) of Socium. Socium was originally a small software and consulting company and is now a large holding company with over 10,000 employees worldwide. Socium’s slogan is “Per Socium Ad Astra”, which underlines the need for community and cooperation in the path of humanity towards the stars and the exploration of space. Active in the business and science world, Ashurbeyli is not affiliated with any organization or political movement. Rather, Ashurbeyli prefers to participate in the community of experts of scientists, professionals and entrepreneurs.

The supreme state executive body of Asgardia is the government, which will operate in accordance with the Constitution, the law of Asgardia and the decrees of the Head of State. The powers of the government include the implementation and defense of the Constitution, the application of international treaties, the laws, the decrees of the Head of State and the acts of the Supreme Chamber of Values; develop and present draft bills and draft budget projects to Parliament; ensure that national sovereignty and national security are maintained and protected; national debt management; ensuring the rule of law, protecting citizens’ rights and obligations and public order; and more. Further information will be available once the Asgardians have accepted the Constitution.

The Supreme Space Council is a special governing body in Asgardia that analyzes the adherence to laws and actions of government bodies to the Supreme Values ​​of Asgardia. The Council is composed of a president and its members, asgardian citizens who have achieved particular achievements in the field of nation building, including economics, science, culture, art, education, the rule of law, health care, human rights and freedom, parenting, sport, charity and / or other public or government results. The status, organizational bases, powers and operational procedures of the Supreme Council of Space will be established by the Constitution and by the laws of Asgardia.

The National Audit Office is the permanent body of government financial control that monitors the effectiveness and coordination of the budget and economic management formed by the Parliament and reports to the Parliament in accordance with the law. Further information will be available once the Asgardians have accepted the Constitution.

As we continue to establish our government, we will also establish the National Bank of Asgardia, which will be responsible for the exchange rate, issuance and circulation of currency and banking system liquidity. The national budget of Asgardia, external financial exchanges, the tax system, the foundations of public consumption of Asgardia and the state charitable foundations will be the responsibility of the government. Asgardia will also support private and corporate donors and investors. Further information will be available once the Asgardians have accepted the Constitution.

The establishment of Asgardia is the basis of the legal system of Asgardia. The Constitution of Asgardia takes precedence over all other legal documents and is directly applicable. The legal acts of Asgardia include referendum decisions; decrees of the Head of State; acts of the Royal Council of supreme values; international treaties; legislation; Parliament’s acts; Government resolutions; Proceedings of National Audit Office; procedural documents; Acts of the National Bank; acts of ministries; acts of security services. Justice in Asgardia is administered only in court. The judiciary will take the form of the Royal Court, including a garrison and four panels for constitutional, civil, administrative and criminal proceedings. Court rulings are mandatory for Asgardian citizens and all state bodies. The Prosecution will be the supervisory and monitoring authority of Asgardia. Further information will be available once the Asgardians have accepted the Constitution.

The Prosecution monitors and monitors the compliance of acts and activities of governmental bodies and actions / inaction of citizens with the Constitution and the law of Asgardia. Further information will be available once the Asgardians have accepted the Constitution. 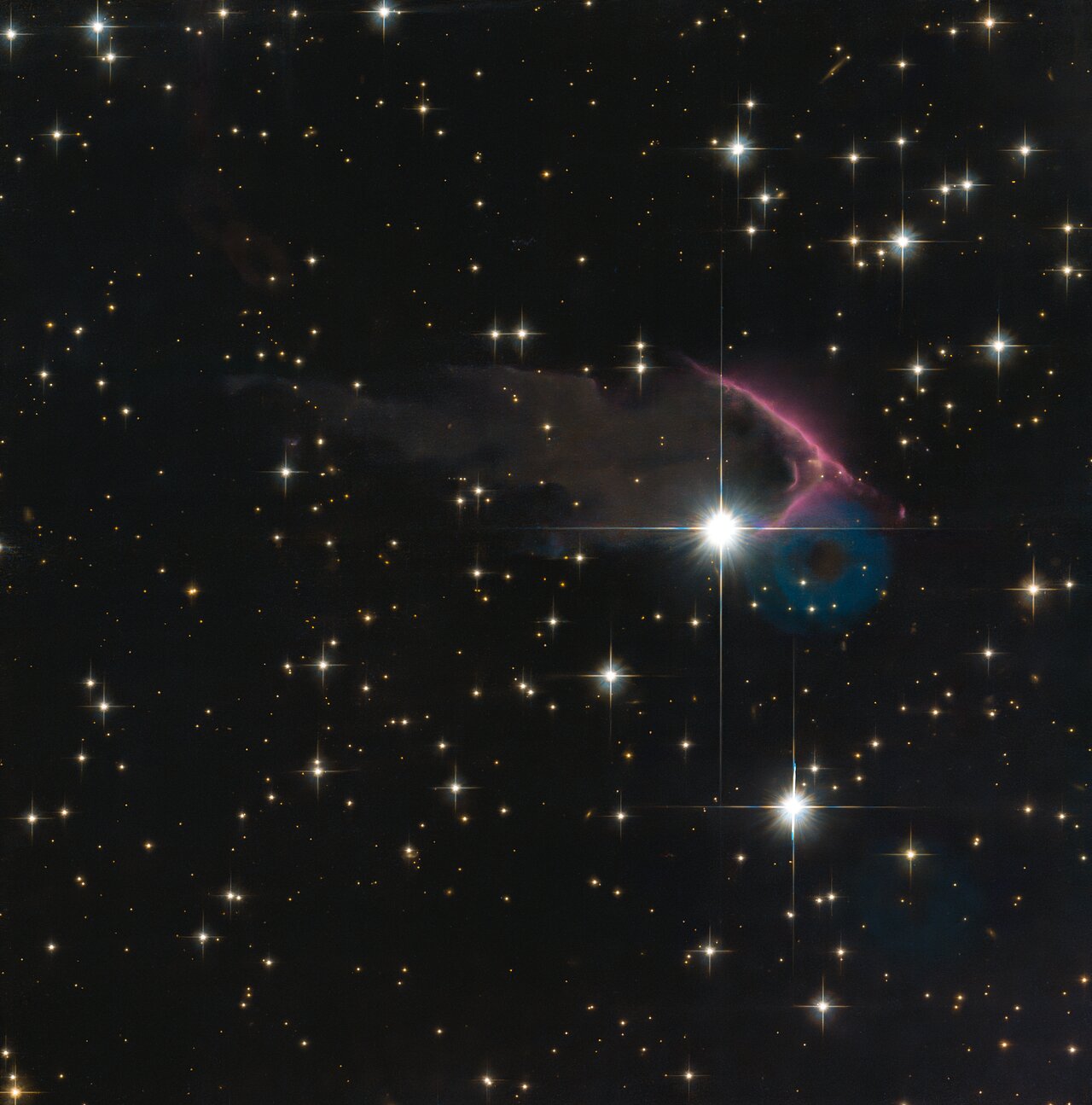 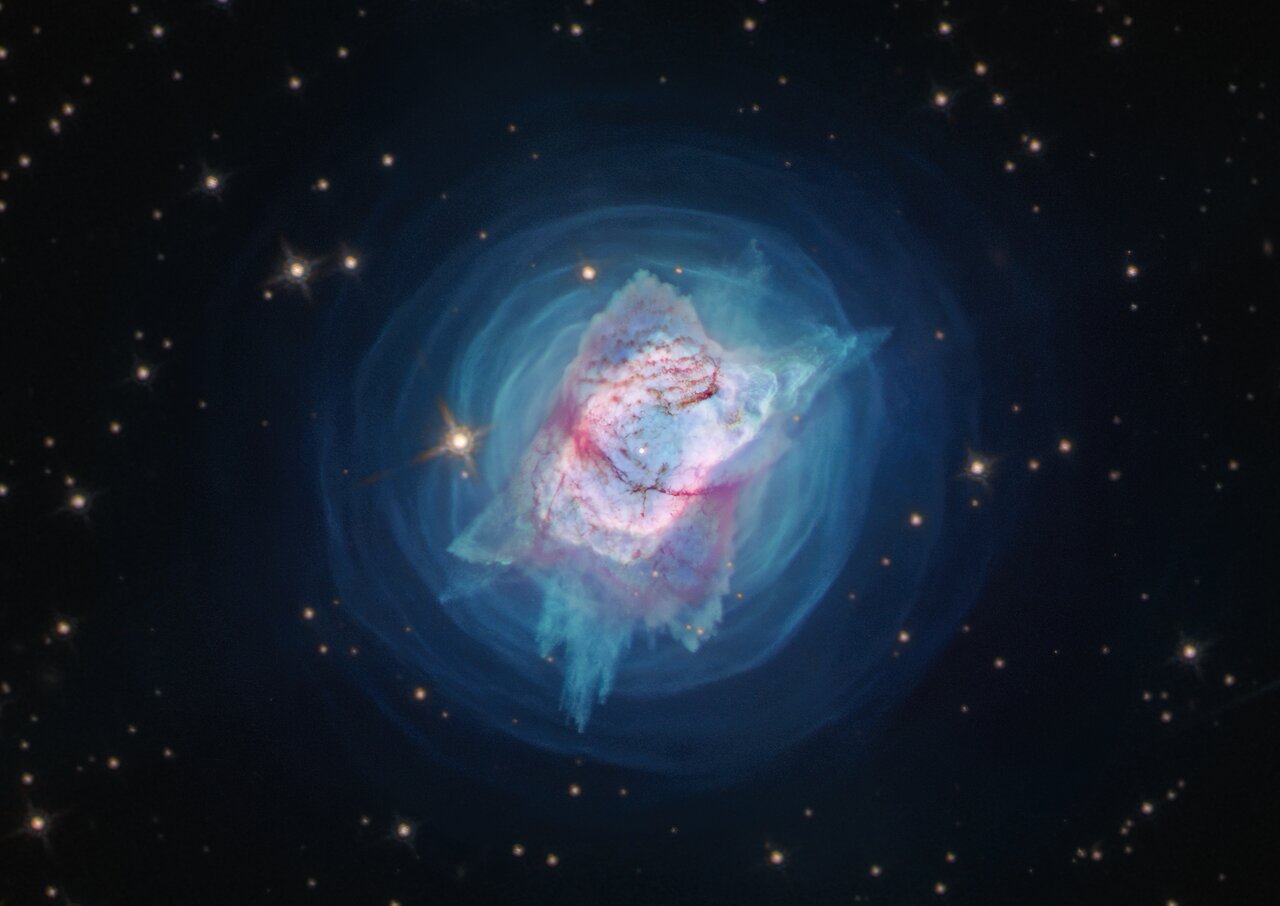 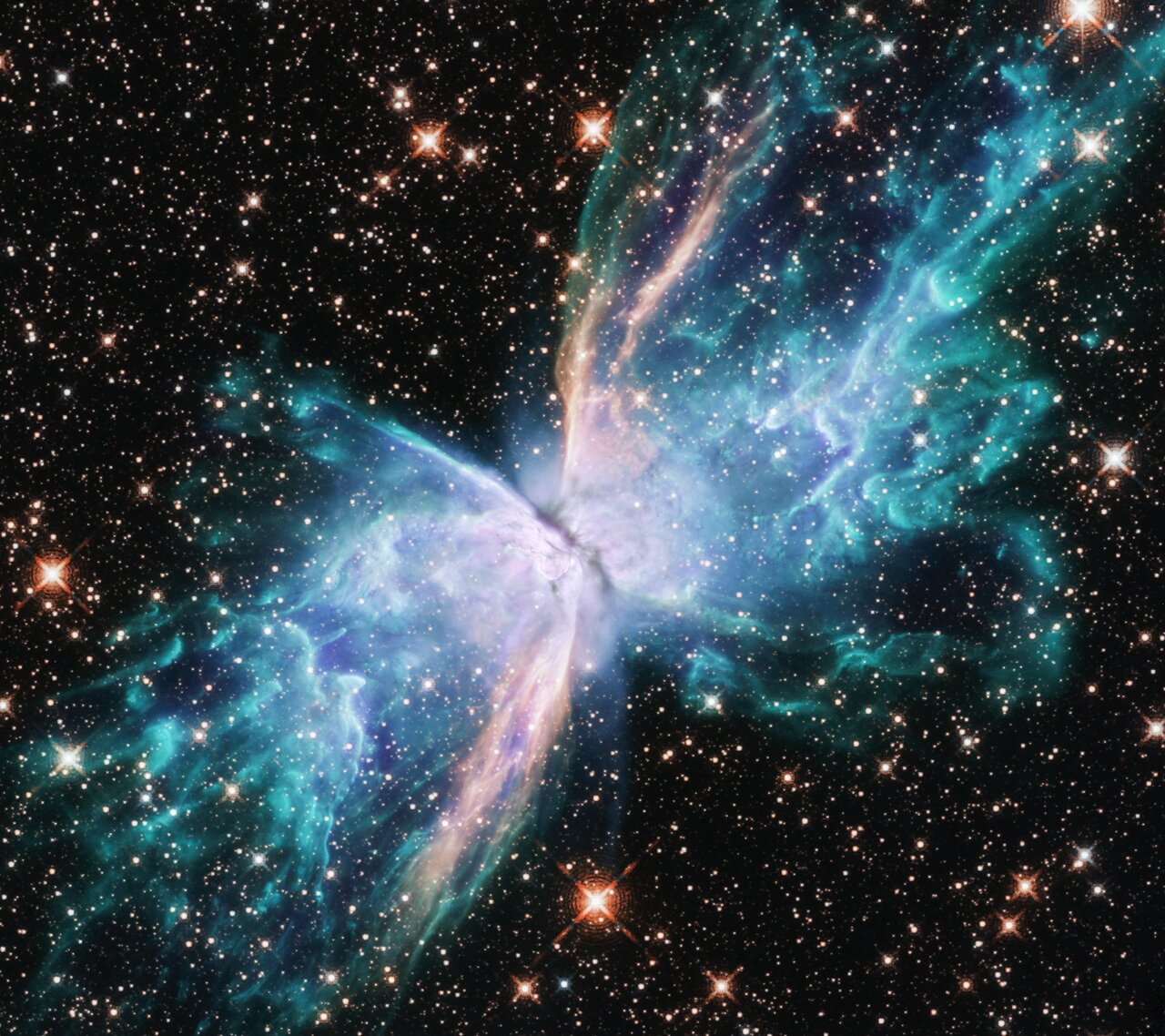 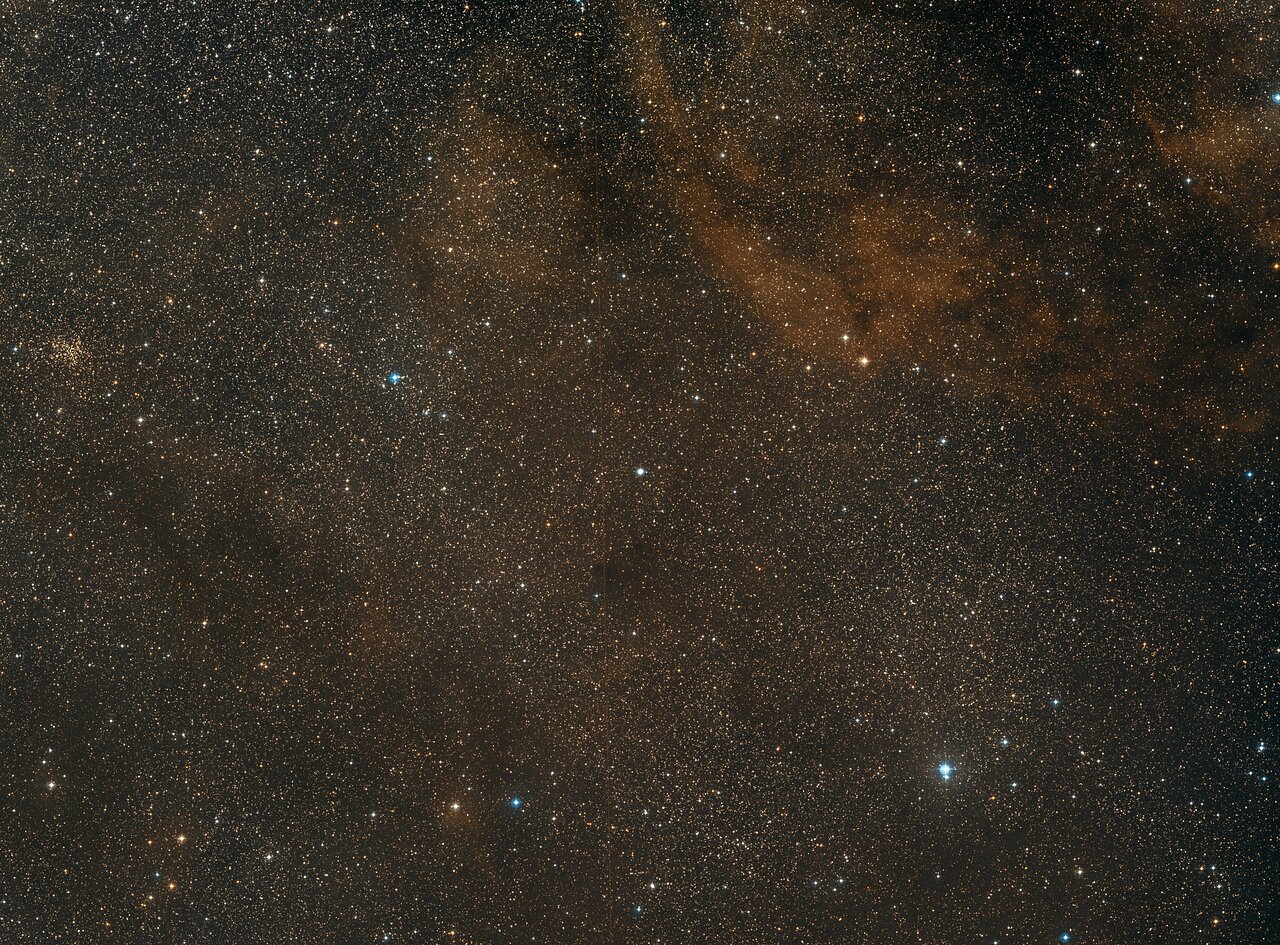 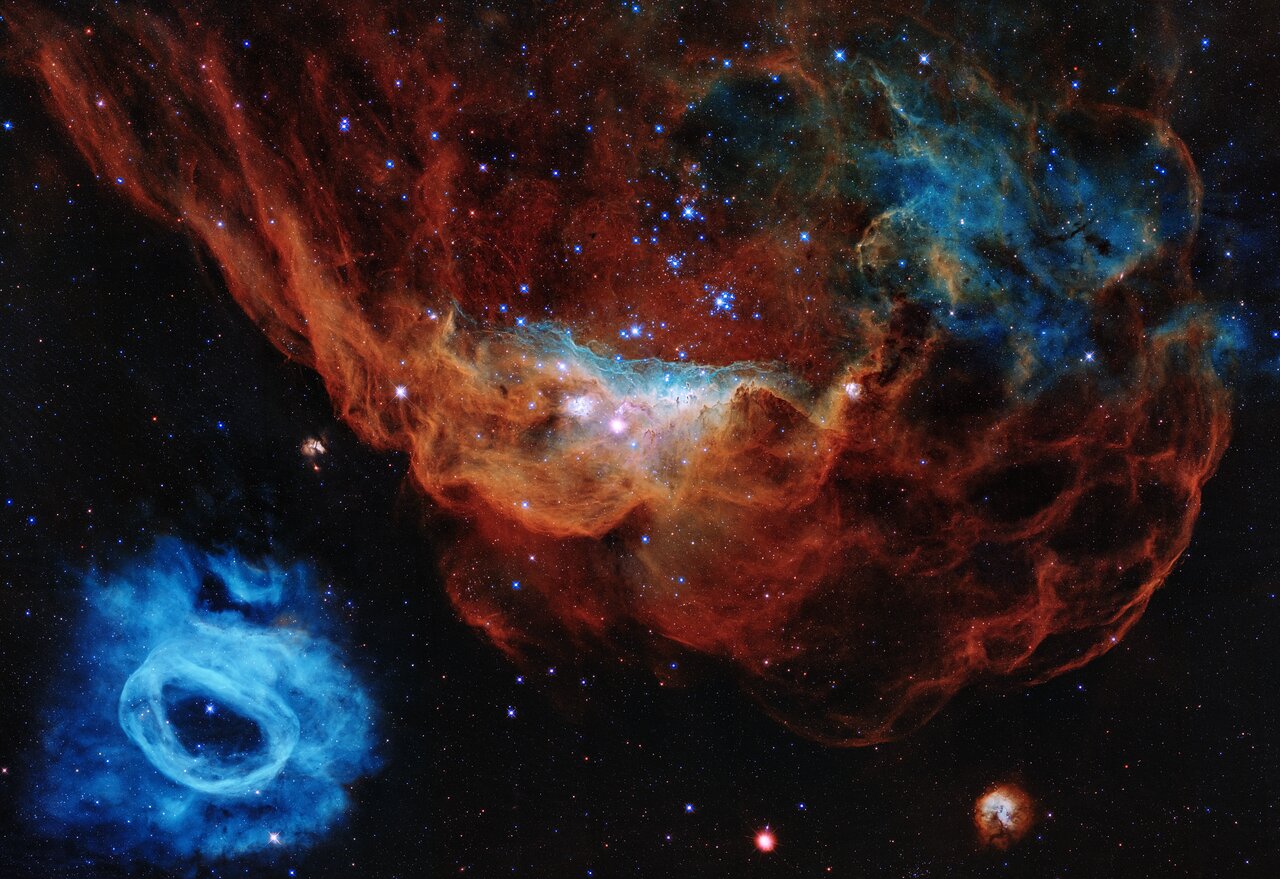 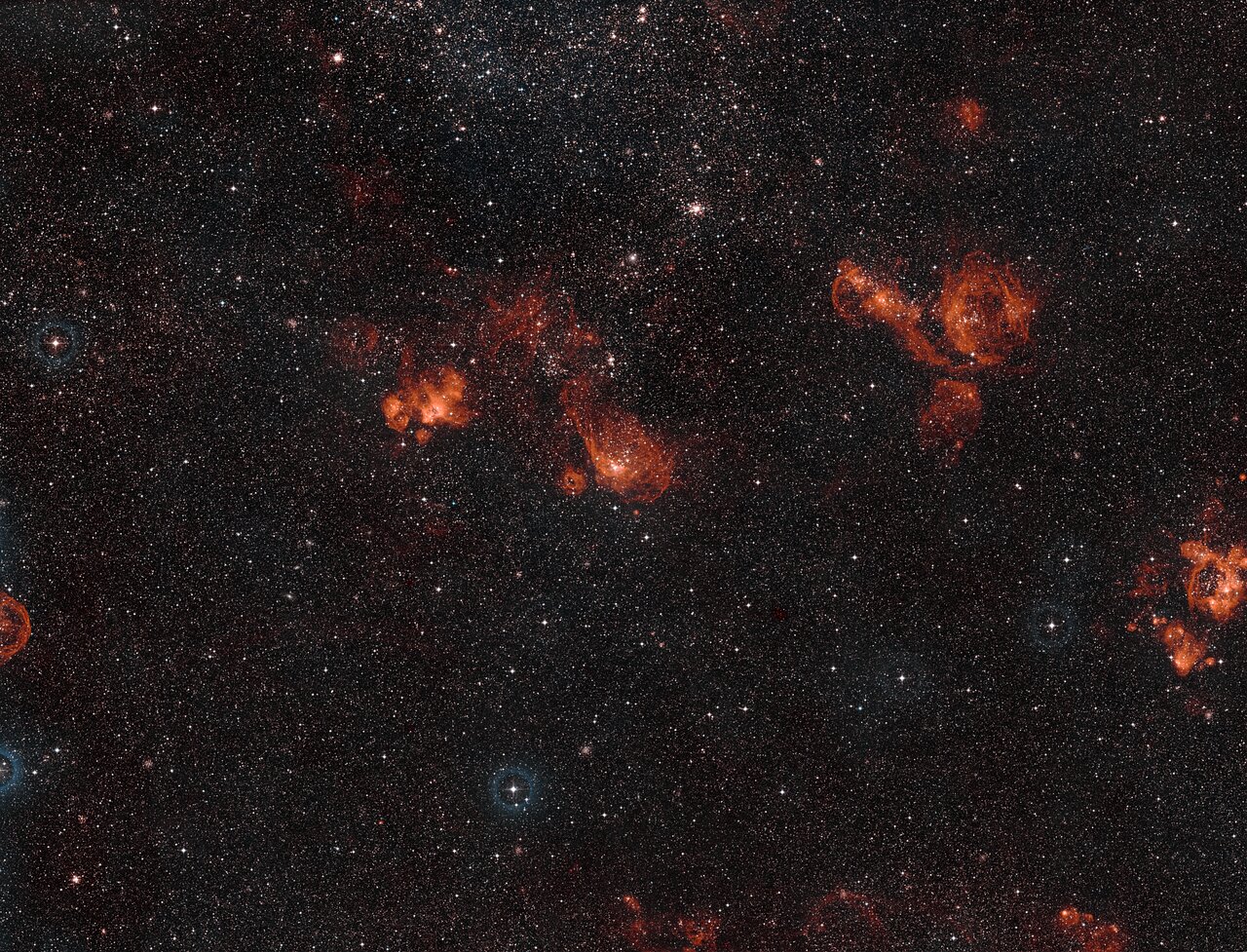 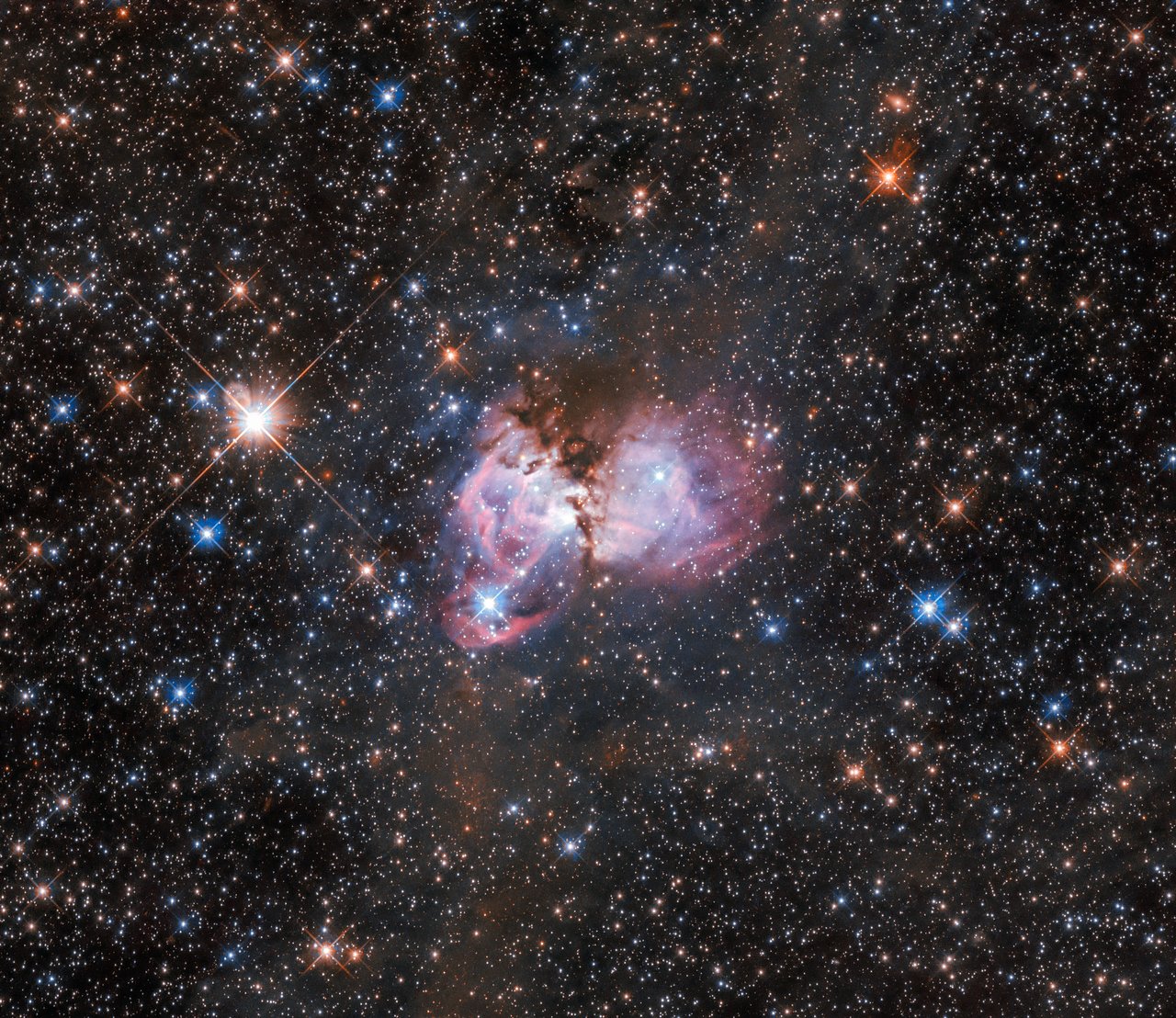